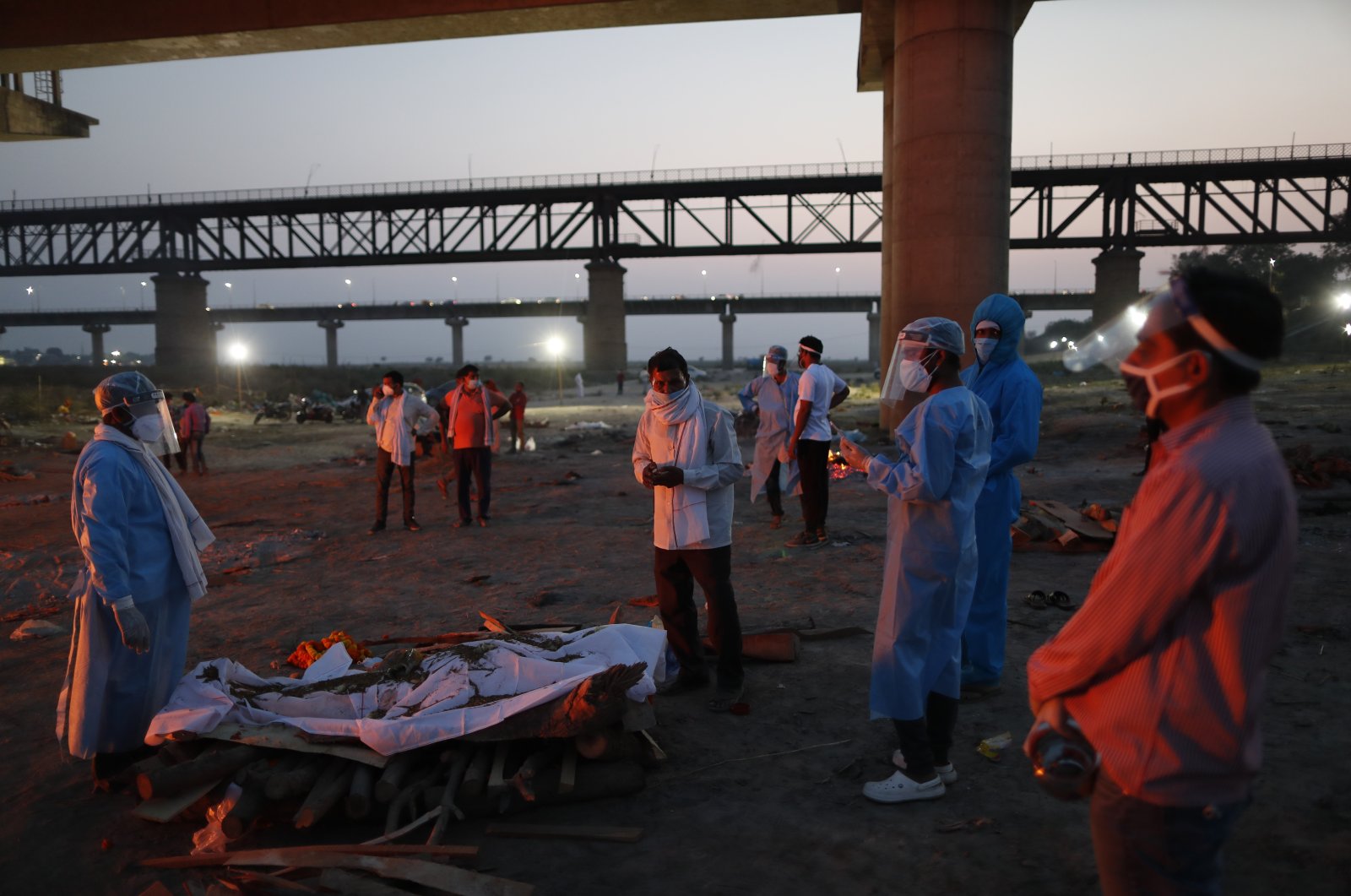 India’s efforts to vaccinate large segments of its population in the face of dramatically rising coronavirus cases across the country have been challenged as vaccine stocks are low in many states.

Cases meanwhile are still rising at record pace in the world’s second-most populous nation. Alongside a slowdown in vaccinations, states have gone to court over oxygen shortages as hospitals struggle to treat a running line of COVID-19 patients.

On Sunday, India reported 403,738 confirmed cases, including 4,092 deaths. Overall, India has over 22 million confirmed infections and 240,000 deaths. Experts say both figures are undercounts.

India’s Supreme Court said Saturday it would set up a national task force consisting of top experts and doctors to conduct an “oxygen audit” to determine whether supplies from the federal government were reaching states.

Complaints of oxygen shortages have dominated the top court recently, which stepped in earlier this week to make sure the federal government provided more medical oxygen to hospitals in the capital, New Delhi.

India’s massive vaccination drive kicked off sluggishly in January when cases were low and exports of vaccines were high, with 64 million doses going overseas. But as infections started to rise in March and April, India’s exports drastically slowed down so doses went to its own population. So far, around 10% of India’s population have received one shot while just under 2.5% have got both.

At its peak in early April, India was administering a record high of 3.5 million shots a day on average. But this number has consistently shrunk since, reaching an average of 1.3 million shots a day over the past week. Between April 6 and May 6, daily doses have dropped by 38%, even as cases have tripled and deaths have jumped sixfold, according to Bhramar Mukherjee, a biostatistician at the University of Michigan who has been tracking India’s epidemic.

One reason for the drop in shots is that there are just not enough available, experts say. Currently, India’s two vaccine makers produce an estimated 70 million doses each month of the two approved shots – AstraZeneca, made by the Serum Institute of India, and another by Bharat Biotech.

Vaccine supply has remained nearly the same since the drive began in January, but the target population eligible has increased by threefold, said Chandrakant Lahariya, a health policy expert. “In the beginning, India had far more assured supply available than the demand, but now the situation has reversed,” he added.

In Kerala state, the drive to inoculate all adults is crawling along because “our single biggest problem is the very slow arrival of supplies,” said the state’s COVID-19 officer, Amar Fetle.

In New Delhi, many are waiting for hours outside vaccination centers – but only after they’ve been able to book a slot.

For Gurmukh Singh, a marketing professional in the city, this has been impossible. “It gets really frustrating, having so many hospitals and vaccine centers around but not being able to get access because they are all pre-booked,” he said.

Experts also point to a new policy change by the government, which has upended how doses are being distributed.

Previously, all of the stock was bought by the federal government and then administered to the population through both public and private health facilities.

But from May 1, all available stock has been divided in two, with 50% purchased by the government going to public health centers to inoculate those above 45. The remaining half is being purchased by states and the private sector directly from manufacturers at set prices to give to adults below 45.

This has led to lags as states and private hospitals, still adjusting to new rules, struggle to procure supplies on their own.

“You have now taken it out of a fairly efficient system where every dose was still centrally-controlled,” said Jacob John, a professor of community medicine at Christian Medical College, Vellore. “But with market forces at play and unprepared states burdened with such a daunting task, the efficiency of the system has fallen.”

Things could change in the coming months, as the government last month gave an advance to the Serum Institute of India and Bharat Biotech, which could help boost manufacturing. And last week, India received its first batch of Sputnik V vaccines. Russia has signed a deal with an Indian pharmaceutical company to distribute 125 million doses.

But with vaccines currently in short supply, there are worries that those most in need are missing out. The goal should be to prioritize preventing deaths, which means fully vaccinating the elderly and vulnerable first, said Dr. Gagandeep Kang, a microbiologist at Christian Medical College, Vellore.

“You need to give it (earlier) to people who are more likely to die first,” Kang said. 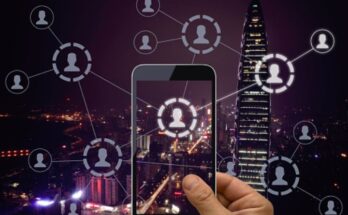 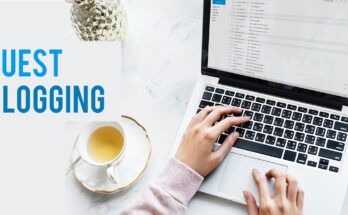