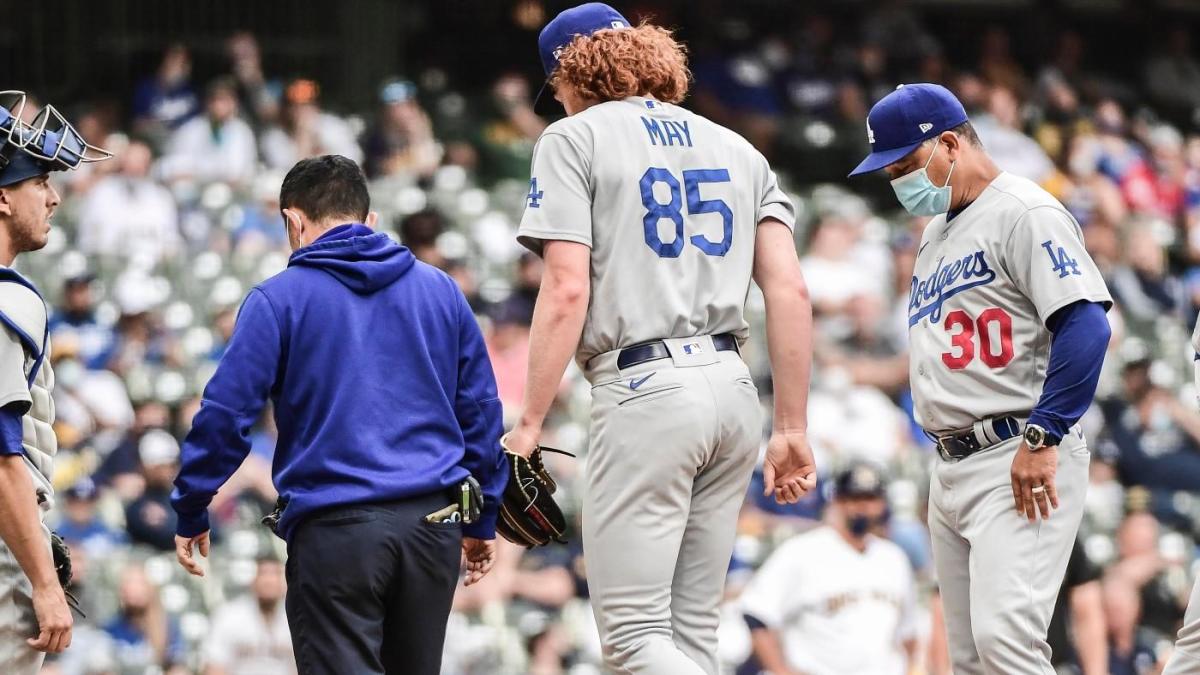 Los Angeles Dodgers right-hander Dustin May departed Saturday’s start against the Milwaukee Brewers in the second inning after suffering a right-arm injury, per Jorge Castillo of the Los Angeles Times. May signaled to the dugout after delivering a pitch, all the while wincing from apparent pain.

May completed 1 ⅔ innings, permitting a walk and a run on a Luis Urías home run. He struck out three batters and he averaged 98.3 mph on his fastball. His final pitch was a 94 mph fastball that registered as his slowest of the season, per SB Nation’s Eric Stephen. (For reference, his seasonal average was 98.4 mph.)

May was replaced by left-handed reliever Garrett Cleavinger, who the Dodgers acquired over the offseason as part of a three-team trade including the Philadelphia Phillies and the Tampa Bay Rays.

May entered Saturday’s game with a 2.53 ERA and a 6.40 strikeout-to-walk ratio in four starts this season. He’d struck out 32 of the 86 batters he had faced, including a career-high 10 last time out against the San Diego Padres.

The Dodgers already had seven pitchers on the injured list coming into play on Saturday, including Tony Gonsolin, David Price, Brusdar Graterol, Joe Kelly, and Corey Knebel. Caleb Ferguson and Tommy Kahnle, meanwhile, are both out for the year after undergoing Tommy John surgery.

The Dodgers have several off days over the next two weeks, suggesting they could massage their rotation if May requires an injured list stint. Alternatively, the Dodgers could turn to a minor-league pitcher like Andre Jackson (already on the 40-player roster) or top prospect Josiah Gray.

The Dodgers entered Saturday with a 16-11 record, good for second place in the National League West, a half game behind the surprising San Francisco Giants. 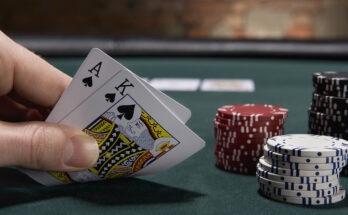 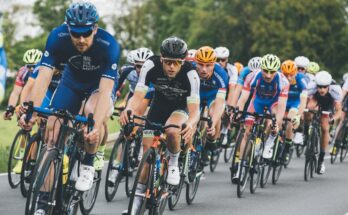 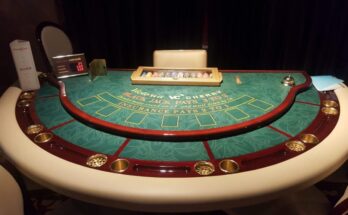