Harmanpreet Kaur: The Captain Of The Indian Women’s Cricket Team Has Been Amazing With The Bat

by Hazel Smith
in Sports 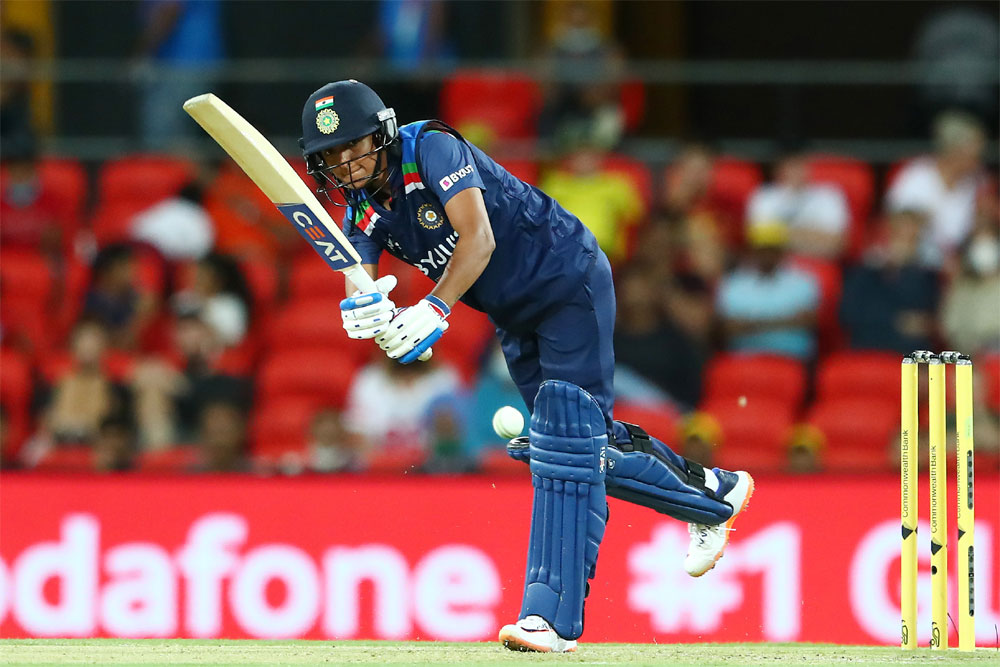 Harmanpreet Kaur, the captain of the Indian cricket team, scored a century on Wednesday, which contributed to India’s victory over England. This was India’s first victory in a series versus England in a very extended period. Once Harmanpreet gets going during a game of cricket, no bowler will be able to stop her since she is such a distinctive batter. Even while many already knew how incredible Harmanpreet is, her knock against England served as another evidence of her brilliance. According to women cricket news, take a look at Harmanpreet’s five hundreds in one-day international cricket that have stunned fans of the sport in every region of the world.