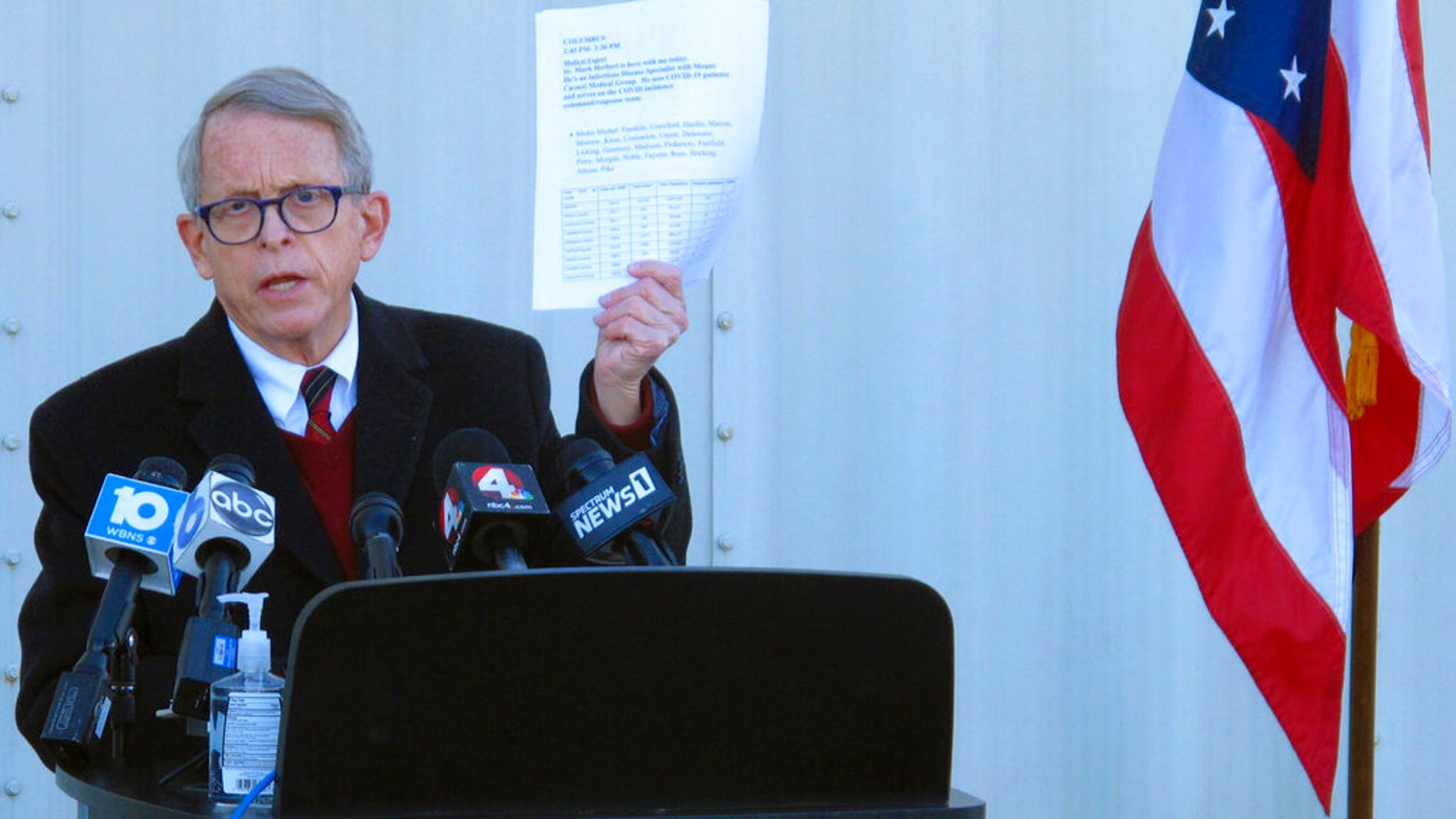 More than 4.2 million people in Ohio had completed the vaccination process as of Tuesday.

Ohio Gov. Mike DeWine has come up with an unorthodox incentive for Ohioans to get vaccinated.

Starting next Wednesday, adults who have received at least one dose of the vaccine, and are at least 18 years old, may enter a lottery that will provide a $1 million prize each Wednesday for five weeks.

DeWine, a Republican, said the pool of names for the drawing will come from the Ohio Secretary of State’s publicly available voter registration database. Those who are not in the database can sign up for the drawings on a separate webpage, DeWine said.

Two weeks from tonight on May 26th, we will announce a winner of a separate drawing for adults who have received at least their first dose of the vaccine. This announcement will occur each Wednesday for five weeks, and the winner each Wednesday will receive one million dollars.

In random drawings, the state will also provide five full four-year scholarships to an Ohio public university—including tuition, room-and-board, and books—to Ohioans under the age of 18 who have been vaccinated.

The Ohio Lottery will conduct the drawings, and the money will come from existing federal pandemic relief dollars, DeWine said.

DeWine acknowledged that many people might regard this incentive as a “waste of money,” but he argued that the “real waste” is a life lost to COVID-19 when the vaccine is “readily available to anyone who wants it.”

DeWine’s announcement comes exactly three weeks before the state’s mask mandate and most other coronavirus-related state orders will end. The governor noted, however, that stores and businesses may still require customers to be masked.

In announcing the end of the mandates, the governor cited the sharp drop in the number of COVID-19 cases and hospitalizations and high vaccination rates among people 65 and older. He also said the vaccine is a “tested and proven weapon” that all Ohioans 12 and older can now avail themselves of.

He added: “There comes a time when individual responsibility simply must take over.”

DeWine implemented the current mask mandate in July as case numbers rose. That followed a mandatory mask order in April 2020 that he rescinded just a day later under intense criticism that the directive was “one government mandate too far.”

The seven-day rolling average of daily new cases in Ohio did not increase over the past two weeks, going from about 1,522 new cases per day on April 26 to 1,207 new cases per day on May 10, according to data collected by the Johns Hopkins University Center for Systems Science and Engineering.

More than 4.2 million people in Ohio had completed the vaccination process as of Tuesday, or about 36% of the population. But the number of people seeking vaccines has dropped in recent weeks, with an average of about 16,500 starting the process last week, down from figures above 80,000 in April. About 42% of Ohioans have received at least one dose. 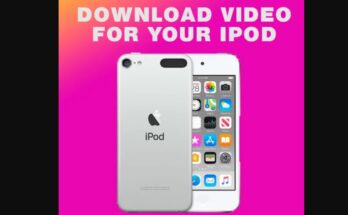 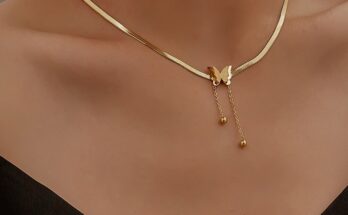 How Can You Choose The Best Custom cardboard Boxes To Improve Sales?